THE COUNTRY OF THE EXTREME - BOLIVIA 2018 - Part 1: In search of toucans and morphos 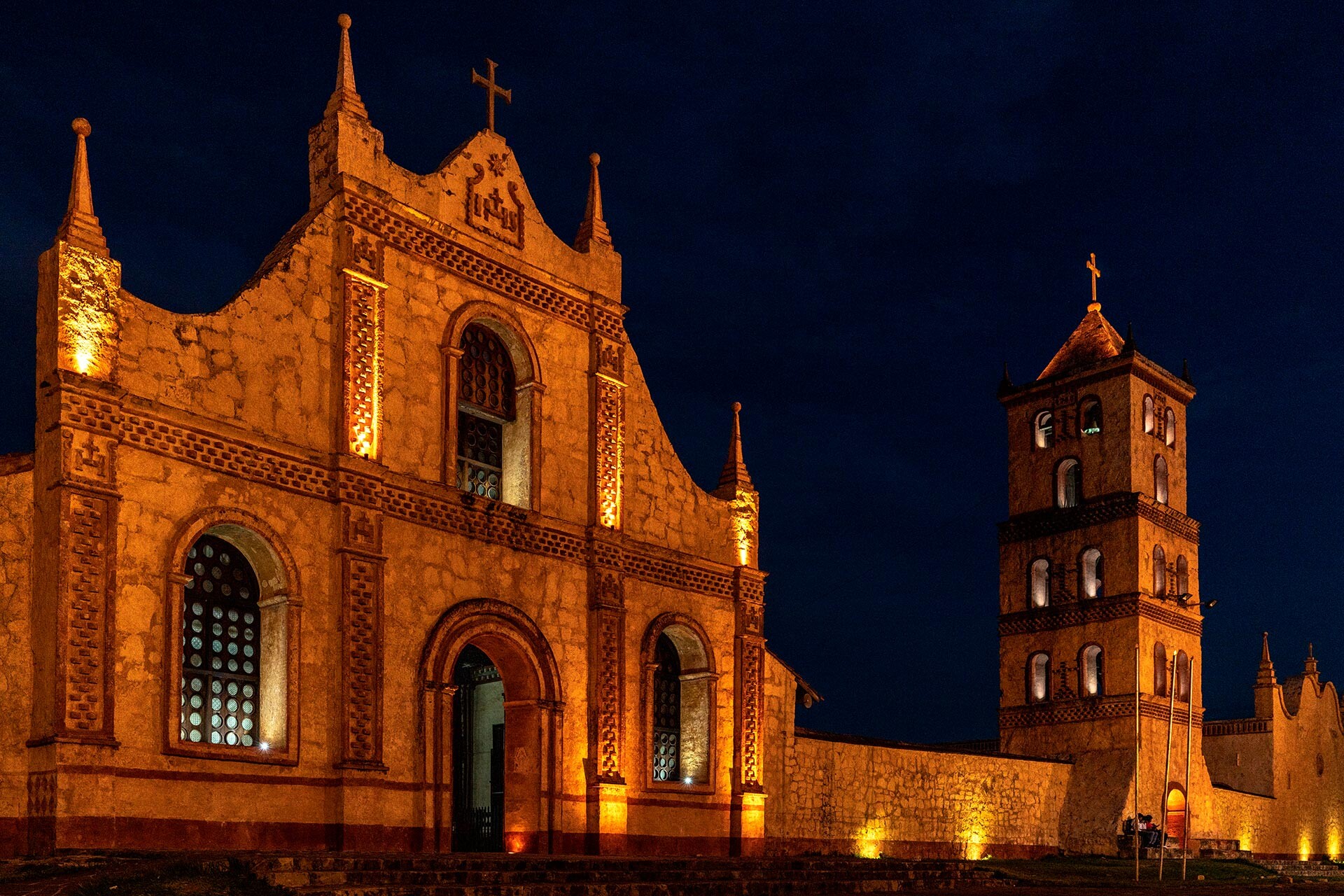 First let me mention something

Today we would like to start our blog with a few keyword-like information about the still very unknown country Bolivia, so to speak, to warm up:

#   It is three times the size of Germany and located in the middle of South America
#   There is the highlands - the Altiplano - with huge mountain ranges - the Cordilleras - which make up about 10% of the total area of the country the valleys (25%) and the lowlands (65%)
#   You will find all sorts of climate types from the tropical jungle to the icy high mountain climate
#   Bolivia is one of the most species rich countries in the world
#   There live 36 different ethnic groups (including the Aymara, Quechua, Guarani)
#   Coca leaves are freely available (for example in teabags called Mate de Coca)
#   The current president is a former Coca farmer
#   Corruption is the order of the day
#   So many houses and hotels have no heating; instead of it you need 4-fold blankets in the rooms
#   Bathroom mirrors hang at a height of max. 1.50 m
#   Beautiful to look at is the jacaranda, the purple blossom tree
#   Incredible are the up to 20 m high Mango trees with hundreds of fruits
#   The food in Bolivia is not very varied and not flavored at all
#   But not to forget at the weekly markets the monster-sized Papayas. And delicious without end: Tarta de Limon (lemon cheese cake with meringue topping), Sopa de Maní, Dulce de Leche (a kind of Bolivian Nutella), Acerola juice, Cuñape (miraculous balls of yucca flour with cheese), Llaju                    (a particularly hot chili variety as a sauce) and fresh Tamarind and Tumbo juice.

26 days across the country - The East

"Welcome to Boliland," says Christian, our friend and owner of Andesuma, a small but sophisticated incoming travel agency based in La Paz, as he picks us up at the sultry Santa Cruz de la Sierra Airport, the center of Bolivian agriculture. He and his brother emigrated 13 years ago from Betzenberg in Kaiserslautern to Bolivia and since  he has been successfully operating his company, which specializes in travel in Bolivia, Peru and Colombia. He has put together, planned and organized the entire photo tour for us. A perfect, helpful, very likeable travel manager, guide and companion. To have him at such a demanding tour by his side, is a great luck and just awesome. And if you want to do him a particularly great favor, you have to invite him to extremely tasty lemon tarts with meringue topping, passion fruit tiramisu and pear cake.

We drive with the omnipresent Foton (which is a Chinese car) almost 400 km east to José de Chiquitos, a place only a few hundred kilometers from the Brazilian border. At La Torre de Chochis, a giant rock monolith, our first drone, a Mavic Pro 2 from DJI, will have its first international mission. And in the afternoon on the Mirador, a rocky plateau in front of an incredibly large and green tree plain called Valle de Tucabaca in front, between and over pointed, rough and moss-covered pinnacles, which are at the very edge of the edge, just once again. In spite of the strong wind, Andrea let the drone fly over the slope, the pinnacles and the rocks. After a sweaty way down the first thing we do at the hotel is to drink an ice-cold Bolivian beer. It is still very warm and humid outside at 20.00 o´clock. Luckily our room in the hotel has air conditioning.

We did not sleep well, but after a delicious breakfast we arrive further to the east in a small place called Santiago de Chiquitos. It is the friendliest village of the world. Here, all the people who meet us really welcome us, with a smile and open eyes - no matter if they are very young or old. We search for colorful aras, yellow-haired toucans and bright-winged morphos. These are, if you do not know, very large butterflies that are obviously only found with much luck. Unfortunately, all of these creatures do not want us like us. Only one pair of aras flies calmly over Andrea's head included her raised camera three times, and then decides to sit somewhere on a tree. More was not possible this morning. The parrots probably had a company meeting in the south of Bolivia. We quit searching unsuccessfully after five hours. Christian is disappointed because he can not show us any morphological creatures and only stealth (invisible) toucans. But after two hours of hike on a hot day, we see the Arco Grande, an impressive, natural rock arch on a plateau. One day later we return to José de Chiquitos, dead in terms of animals. On a stroll through the local Plaza we see them by accident. Two toucans are sitting high on the bare branches of a tree. One turns his back on the other and Andrea takes a brilliant photo of the two. In José de Chiquitos there is a beautiful former Jesuit mission which outer walls glow bright orange in the evening light for a few minutes.

The plane leaves from Santa Cruz to Sucre, the white capital of Bolivia with 500,000 inhabitants. We land at 3,000 meters and see a pretty colonial city with a university and a very busy "Plaza 25 de Mayo" at the center. Only 15 to 20 degrees C. outside. Very much young people, artistic breakdance in the evening, we eat fine warm salteñas, meat-and-chicken-filled pastry invented by female Bolivians from Salta, Argentina. Later they imported it to Bolivia. Finally we can enjoy a state-of-the-art fashion show outside at the Plaza with more than 40 semi-international models for free.

Tarabuco. A village that seems to consist only of a super colorful market with everything you can imagine: Delicious home-brewed soups served in clay pots along the roadside, Bolivian women wearing costumes, colored fruit and endless vegetables, green coca leaves in large plastic bags, colorful scarves (the so-called "Aguayos"), a plastic Madonna procession with men in heavy costumes walking backwards, a traditional live music performance with an unusually terrible female voice, people with typical Tarabuko hats which look like helmets of Spaniards from the colonial era. And 1,000 more things. Almost all houses and cottages are built with adobe stones (made of clay, straw and water).

We drive through Potosi, which is at 4,060 m altitude. As we get off we notice the thin air immediately. Foot steps are difficult, which is a blessing that Christian leads us from top to bottom through the streets of the silver mining town. The central point, however, is the Cerro Rico, the mountain that is so ridged by tunnels in its interior and perched above the city. He looks like a rust-red cone with gray spots in between (these are the huge slag heaps). Children have also been working underground for years. Anyone who wants to blow up dynamite bars during his work on or in that mountain can buy them small shops for three Euros per stick. In former times up to eight million people (slaves) were killed in mining .... !!! Mining has been around since 1545 AD.