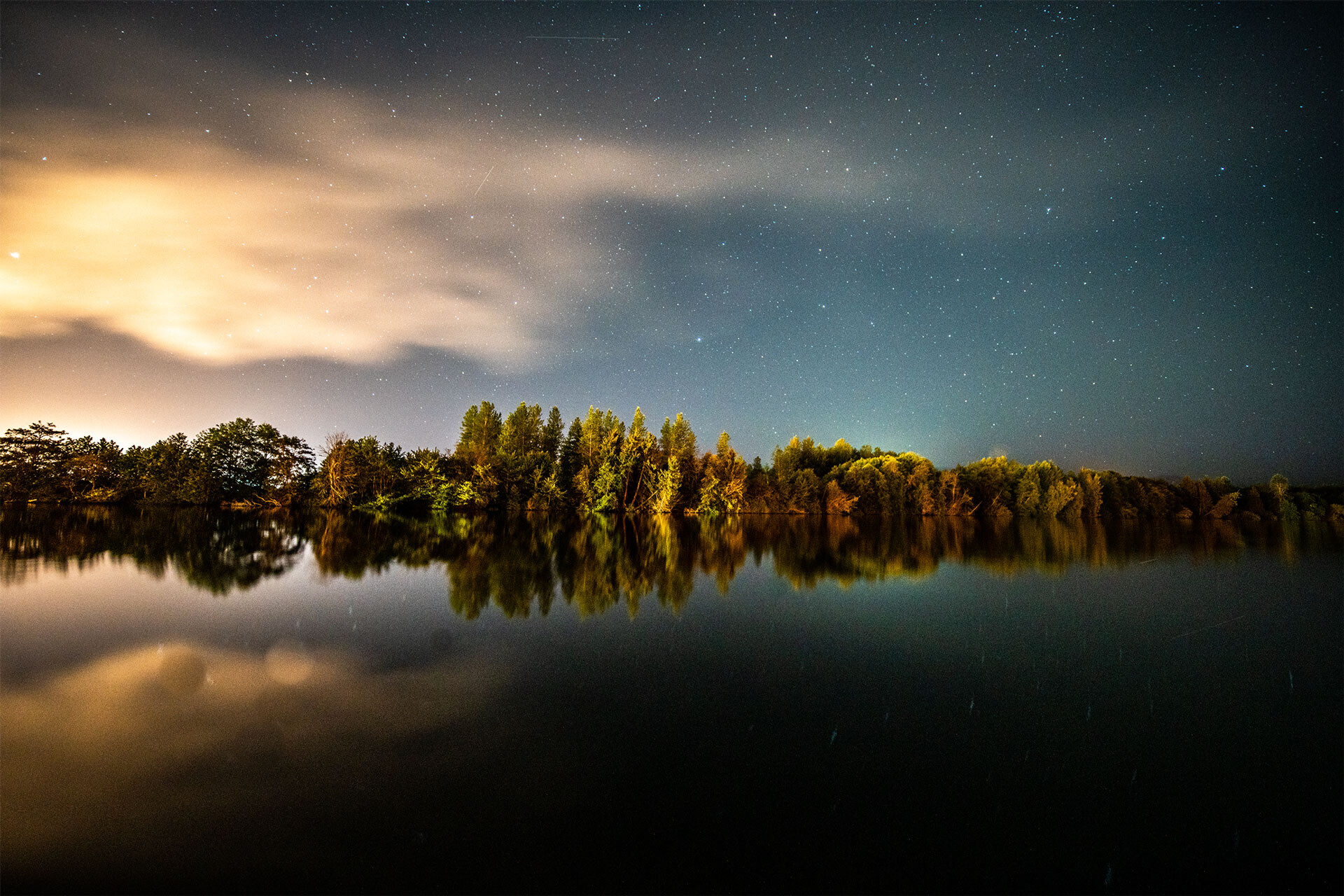 We head east again out of the Rockies via Prince George and south to 100 Mile House (attention: Lakelands = 1 million mosquitoes-danger !!) to Barkerville, an old Historic Town deep in the Cariboos. "Dahooja, Weyt-kp!", The indigenous people of the Cariboos say to newcomers in this area: "Welcome, hello all!". Barkerville is located in the territories of seven First Nations with the ineffable names Lhtako, Nazko, Lhooskúz, Ulkatcho, Esdilagh, Xat'sull and Simpcw. In 1862 Billy Barker discovered gold there at Williams Creek. This discovery brought a flood of good luck adventurer from all over the world into the wilds of the Cariboos. Between 1862 and 1870 more than 100,000 people toured the Cariboo Wagon Road, which was also known as the 8th Wonder of the World at the time. In its heyday Barkerville was the largest city west of Chicago and north of San Francisco. Today you can admire more than 125 historic buildings and shops as well as the inhabitants in historical robes that stroll through the streets, greet and with whom you can speak perfectly. And you can eat delicious in the gold rush style. And even try gold panning and look for your own luck. Last but not least meet Billy Barker in person .....

The 3rd day in a row with more than 30 degrees C.! We have one of our car tires repaired for little money on the edge of the highway. The mechanic finds a very little nail .....

From 100 Mile House we pass the disappointing Hells Gate and drive along the exciting Fraser south to Hope. On the way we are allowed to take a close-up photographing session of a pair of bald eagles and their nest on a very large private property close to Cache Creek. What a peace and opportunity to experience these animals. A few kilometers further we discover in a forest area the old irony Alexandra Bridge, which leads over the light brown colored Fraser. A little insider tip! Arriving in Hope we visit the Coquihalla Canyon Provincial Park at the late afternoon til evening. Four former, pitch-dark railway tunnels hewn into the hard rock, we pass through and as a companion next to it always a bright green rushing river in a hyper-steep canyon. Here it is more than beautiful.

The next day transfer from the mainland to Vancouver Island by ferry from Horseshoe Bay (Vancouver North) to Nanaimo. What a perfect organization of the many cars! We drive a bit to the north and then turn left in a westerly direction. There, of course, we have to see the ancient tree giants at Cathedral Grove once again, leaving our car door unobserved open for 1.5 hours without noticing it! But when we come back, everything is still there. We spend the night in the surprisingly pretty Port Alberni, a well-known sport fishing village, eat delicious fish and chips in the "Bare Bones" (see Travel Tips) and try a nighttime lapse video of a smoky paper factory on the Somass riverside despite a glaring spotlight.

Next day west to the Pacific Ocean with its small villages called Tofino and Ucluelet. From a photographic point of view this First Nations country with its beautiful, stormy wild beaches and islets is - at this time - not the "yellow of the egg" for us ...... Comox in the east of the island and then to the south we once again see the famous Chemainus and its murals. There have been a lot of them more since our last visit here. We eat the best ice cream from Vancouver Island in the best of weather.

Where did the name Chemainus (founded in 1858) come from? It comes from "Tsa-meeun-is" (Broken Chest), a legendary shaman and prophet who survived a massive wound in his chest to become a powerful chieftain. His people took his name for the identification of their tribe. The first of the large murals for which the town became famous was completed in 1982. In the meantime this small town on Vancouver Island is home to over 70 different ones, all of which are history, settlements, and life and the forestry of the First Nations.

Along the coast we use the old Highway 19A until it unfortunately ends shortly before Nanaimo and reach Victoria in the evening, the beautiful city in the south. There, of course, the dreamlike busy harbor, a new fold-up car bridge, Fisherman's Wharf, the Empress Hotel and a kind of haunted house (Craigdarroch Castle) stand on our visit and photo program. We stay in this city for three days, which we like so much.

On a hike on the Highway 14 to the northwest on the rough Pacific coast, we drive via Sooke almost to Port Renfrew to finally find the much looked after Fairy Lake in the middle of the woods. There we meet on a kind of a campsite Diane, who lives here as a former postbus driver in a small camper. Surrounded by tens of hummingbirds, blue birds ("Blue Steller's") and honey whiskey she tells us her story. We like to listen to her and then set off to our ultimate goal, the "Lonely Tree on the Lake". In the rain Andrea takes great pictures of it.

We finally spend the night in Richmond near Vancouver Airport with a population of more than 66% Chinese. In the late afternoon we drink fresh, home-roasted coffee in the "Viva Java", a super-tiny coffee shop, whose much talking owner Arturo looks and speaks like the well-known Hollywood actor Jean Reno in earlier times. Guest is also Jeff from Canada, who knows the Lake Constance in Germany (where we live) and Fischbach (a town part of Friedrichshafen). He likes to eat the "Schwäbisch" style.